Century XVII finishes were designed to replicate the aged effect of wood throughout the centuries, particularly to obtain something similar to those wood floor produced using Venetian “Bricole”. The surface undergoes some procedures to give the aged effect. Century is a prefinished two and three layer single plank in different wood species: Euopean Oak, American and European Walnut and Burmese Teak.

The Century series was designed to simulate the aging of wood over the centuries, in particular the same aesthetic aspect of the famous Venetian “briccole”.

The tiles must be laid by qualiﬁed personnel. Two layers only for glue laying to the substrate. Three layersalso suitable for floating style laying. 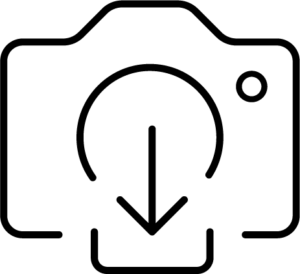 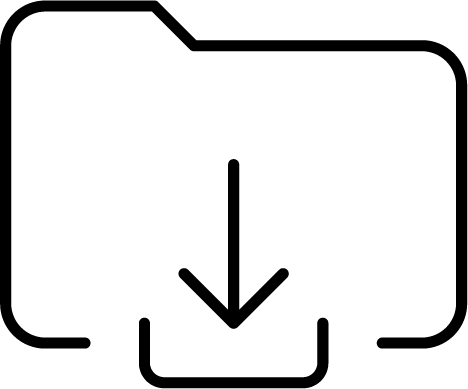 Genesi, the parquet that takes life back to its origins

Century: history under your feet

Write to us whenever you need more information